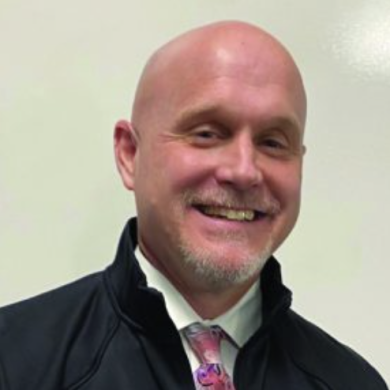 Jeff started his 32-career working in the pawn industry with Cash America International. After 4 years in the retail pawn industry, Jeff assumed a corporate role with Value Pawn & Jewelry, where he trained over 175 new GM’s using the principles of Covey Leadership. During his time with VP&J as Director of Leadership and Development, the company grew to 75 stores over a four-year period. Jeff went into partnership with Bay Area Pawnshops in Clearwater FL and later sold his interest in the stores. He joined ICG Pawnshop Consulting and worked as the Director of store operations and led the organization’s operational initiatives. Jeff moved on to spend 3 years working with Cashwiz as their Director of Leadership and Store Support, which Jeff still consults for today. In 2018 Jeff joined National Pawn and Jewelry, which was a consulting client as Director of Training and Profitability. Today Jeff is the Director of Store Operations for NPAJ.