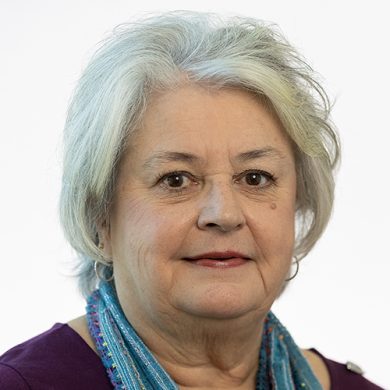 Fran and her husband, Tony, owned and operated Dollar Pawn for nearly 30 years. She was elected to the board of directors of the NPA in 1998 and was immediately selected for the Government Relations Committee, which she chaired for several years. Fran served as NPA President during 2005-2007, and remained on the board of directors until “retiring” in 2011. In 2012 she became NPA’s Government Relations Liaison. That year she also testified on NPA’s behalf before the Subcommittee on Financial Institutions, Committee on Financial Services, U.S. House of Representatives on legislation related to non-depository providers of consumer financial services and offered a prepared statement for the record. As a senior member of Team GRC, she tirelessly works to protect the right of pawnbrokers by alerting membership to the issues, working with elected officials, government regulatory agencies, and educating everyone on the pawn industry.