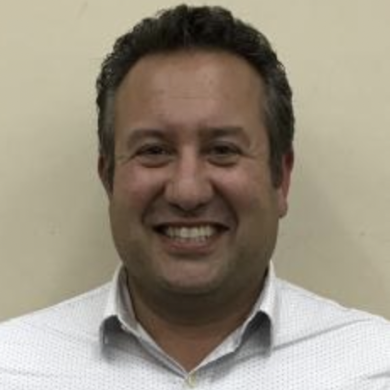 After graduating from Johnson and Wales University, Brett went on to work in sales management for Waste Management handling major accounts in the northeast. In 2000 he took a regional management position for a precious metal refiner where he was first introduced to the pawn industry. During his 10 years in the refining industry Brett received numerous sales awards while handling the needs of large jewelry manufactures, retail chains, and pawn stores. Brett was on the NPA Board of Directors 2007-2008.   After visiting thousands of pawnshops over the years Brett sought advice from many of the greats in the pawn industry that he had met over the years prior to opening his own pawn shop, East Coast Jewelry and Loan in 2010.

Brett is actively engaged in his community through his volunteer and political work. After being the chairman of the North Stonington Economic Development Commission for 13 years, Brett became a North Stonington Selectman in 2021. He is deeply committed to community and his role as a resident and businessperson in North Stonington. In his spare time, Brett enjoys spending time on his farm with his wife Stephanie and their children.